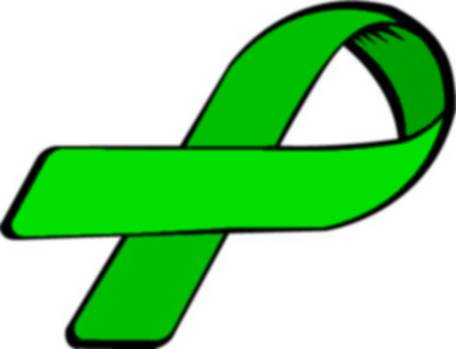 When you hear the words “mental illness” what is the first thought that comes to a person’s mind? What will come to most people’s mind are negative thoughts. Society leads people to stigmatize those who are diagnosed with a mental illness. A stigma is a negative view that a society, or group of people place upon their beliefs. The National Alliance on Mental Illness (NAMI) wants to change the stigma associated with. How do they do this? NAMI provides support, education, and advocacy. Because of NAMI’s efforts in helping create more awareness about mental illness, Congress established October 6-12 as Mental Illness Awareness Week.

The main reason for the stigma that exists today about mental illness is due to the lack of education that is provided to people. Take obsessive-compulsive disorder (OCD) for example. Let’s say a father who is running late for work rushes out the door and while on his way to work he thinks about whether or not he turned the stove off and then believes he turned it off so he doesn’t go back to check. Throughout the work day the thought goes in and out of his mind but he is able to get his work done. Some might believe that he was being OCD about it because he continuously thought about it In actuality this isn’t true, it’s simply just a worrisome thought that only happens every once in awhile. However, let’s say that the same father did have OCD. If he did have OCD the father would have checked the stove more than a dozen times before he left his house, and even after checking that much he still went back to check it whether he was going to be late or not. Not only did it happen that day, but it happened every single time he left the house no matter how long he was going to be gone. The father with OCD may believe that his teenagers would be home the one time he didn’t check it half a dozen times and they would die in a fire. He would fully believe this fearful thought throughout the day if he didn’t check it a dozen times. These thoughts would interfere with his work and be a distraction for them all day and ignoring them would only create more anxiety. For other ways to find out more on mental illnesses go to: http://www.nami.org/template.cfm?section=By_Illness

The National Alliance for Mental Illness provides classes and programs that can help the father with OCD cope with his disorder. The two classes they have are the NAMI Peer-to-Peer program and the NAMI Connection Recovery Support Group. The Peer-to-Peer group is for those living with mental illness and allows the person living with a mental illness to learn to balance their day to day schedules. The main goal of this class is to keep those living with mental illness from relapsing and giving them tips on how to cope with their mental disorder. It’s taught by two trained mentors and volunteers who have had experience living with mental illness. This is a ten session class The NAMI Connections Recovery Support Group is a group of peers who meet once a week to learn from others experiences to help them be in an understanding and hopeful environment. The National Alliance for Mental Illness also will provide the support for those family members needing who need help coping or simply just want to relate to others around them.